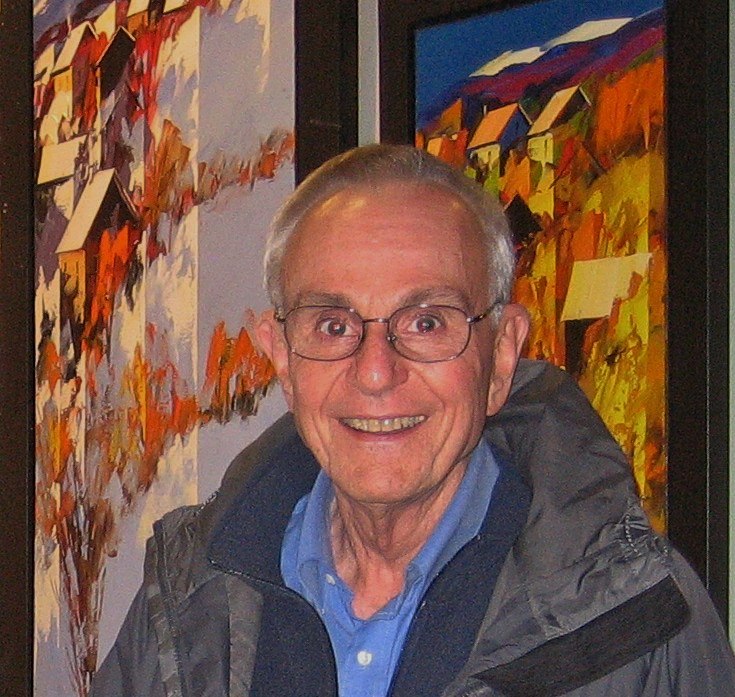 William J. Berg was a member of the Department of French and Italian from 1967 to 2009. He continues to hold an honorary faculty appointment and remains active in publishing and professional activities. In addition to winning several teaching and research awards, he has authored, coauthored, or translated eleven books, five study guides, and numerous articles. His fields of interest lie in nineteenth-century French literature, French-Canadian literature, and the relationship between literature and painting, the subject of his most recent book, Literature and Painting in Quebec: From Imagery to Identity (University of Toronto Press, 2012), and several others:  Imagery and Ideology: Fiction and Painting in Nineteenth-Century France ; The Visual Novel: Emile Zola and the Art of His Times, and, coauthored with Laurey Martin-Berg, Images,  Emile Zola Revisited, and Gustave Flaubert. He and Martin-Berg are currently interested in French-Amerindian relationships in the Great Lakes region during the French regime.  They have established a fund for an annual departmental award, “The Bill Berg and Laurey-Martin-Berg Award for Excellence in Graduate Studies and Teaching in French”; parties interested in contributing can contact the Department of French and Italian, The UW Foundation, or Bill and Laurey.