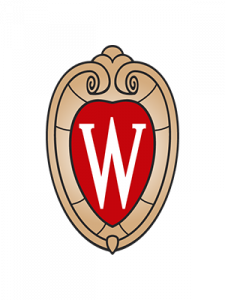 Teaching and research interests: Richard Goodkin has taught and done research in the areas of seventeenth-century, nineteenth-century, and twentieth-century French literature, with genre specializations in theater, poetry, narrative, and film. He has published books and articles on French and Greek tragedy, on Molière, on intertextuality in Racine and in Proust, and on French film. His current book project, How Do I Know Thee, Let Me Count the Ways: Personality in Early Modern French Comedy and Narrative, supported by a Guggenheim Fellowship in 2005, is nearing completion.