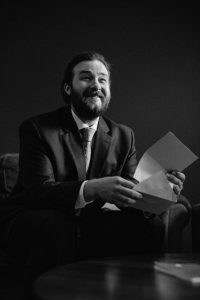 As a researcher I am interested in comics studies, spatial literary studies, insular studies, science & technology in literature, francophone studies, and translation studies. As a teacher I am interested in multiliteracies and multimodal instruction, creative writing and drawing, phonetics for reading, and teaching beginner grammar and culture. I am also a working literary translator and a member of the American Literary Translators Association.

In my current research project I am examining the representation and role of the modern lighthouse in French-language literature, comics, and film.

À Feu Tournant : The Lighthouses of French Literature and Comics