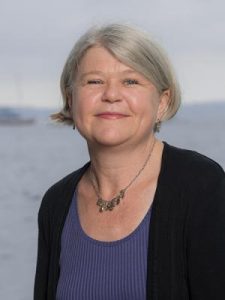 Areas of research interest: my research unfolds at the intersection of the French Enlightenment and the Medical Humanities. Having begun my career by investigating the intellectual and cultural history of sensibility, I continue to be fascinated by historical constructs of the mind/body relation and altered psychic states. I am equally interested in the conceptual transfers or cross-fertilizations that occurred between biomedical discourse, literary production, and moral/social philosophy during and after the Enlightenment era.  My current book project is”The Culture of Convulsions in France, 1700 to 1900.”

National Endowment for the Humanities Fellowship for University Teachers, 1997-98