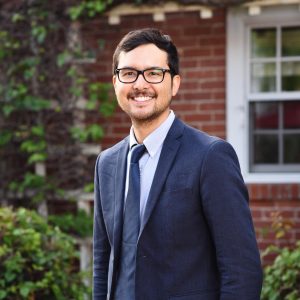 Medieval and Early Modern literature, lyric poetry, and history with a focus on the French, English, and Italian contexts, narratives of imprisonment and prison literature across history, and the relationship between confinement and literary creation.

“The French Poetic Experience of Imprisonment (1400-1900): Realizations of Confinement, Visions of Liberty”